We work with directors, senior management, human resources and safety specialists to manage their employment, industrial relations and workplace health and safety matters to comply with regulation, optimise workforce engagement and outcomes, and; manage and contain exposure to disputes or litigation.

The head of our Employment practice, Andrew Tobin, is recognised by Best Lawyers Australia in the categories of Labour and Employment Law and Employee Benefits Law. 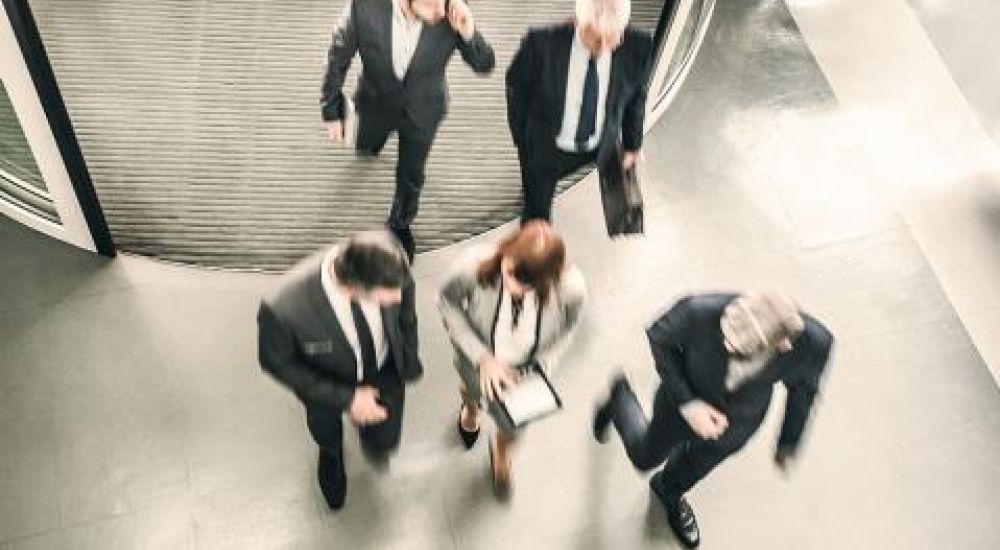 Global medical device manufacturer / We've advised the Australian subsidiary of a global medical device manufacturer for more than a decade in relation to all aspects of its industrial and employment law issues.  Our client's workforce includes skilled manufacturing workers through to home-based sales personnel and highly qualified engineers, scientists, medical doctors, other professionals and clerical staff.  We provide them with the full gamut of services in the employment law and industrial space ranging from dispute and issue management; management of ill and injured workers; investigation of complaints and incidents; management of employment litigation and have assisted them through four rounds of enterprise bargaining.
Complex dispute management / Advising our client, a not-for-profit operator of four private Schools in South East Queensland, in relation to the management of a series of workplace issues against the backdrop of intense public interest and media coverage.  Our assistance extended to stakeholder engagement and the management and conduct of three separate workplace investigations and advising on outcomes and negotiated resolutions.  The issues involved allegations of misconduct, breach of officer’s duties under the Corporations Act and breach of privacy legislation.
Executive service arrangements / Representing a publicly listed miner in the defence of a Queensland Supreme Court action in which a former CEO and Managing Director sought to recover termination entitlements he alleged were due to him following his resignation from those positions.  The claim – which at its highest sought to recover a sum of nearly AU$6M.
Fair Work Ombudsman prosecutions / Successfully defended civil penalty and compensation “test case” proceedings brought by the Fair Work Ombudsman in the Federal Court of Australia against a Queensland mushroom farming business. The allegations of accessorial liability for alleged breaches of the Horticultural Award arose from the use of labour hire workers supplied by a third party to the client. The National Farmers’ Federation intervened in the proceedings due to the importance of the award interpretation issues. The proceedings had nationwide significance for piece work engagements in the horticultural industry and other similar award regulated industries: Fair Work Ombudsman v Hu (No 2) [2018] FCA 1034
Enterprise bargaining / Advising our client, a natural healthcare manufacturer, on enterprise bargaining and disputes that arose with a union bargaining representative.  This included advising on a bargaining strategy, proposed agreement, protected action ballots, dispute notices and drafting proposed responses. We also represented the employer’s interests in a scope order application before the Fair Work Commission.
Sham contracting / Represented the Australian subsidiary of a Swiss multinational engineer and manufacturer in a sham contracting claim brought in the Federal Circuit Court by a contract electrician.  The claim alleged that, over a lengthy period, the electrician should have been remunerated as an employee rather than as an independent contractor.

Meet our Workplace and Employment team

Blog
Migrant Workers' Taskforce Report - what are the...